You can visit David Matthews’ personal website at: https://david-matthews.squarespace.com. David Matthews has spent almost 25 years in interior design higher education. He completed undergraduate degrees in Interior Design and Studio Art at Ohio University then earned a Master of Architecture at Miami University in 1991.

David worked in practice in Ohio then entered higher education at the University of North Carolina Greensboro where he developed an expertise in the use of technology in design education. David has served as a consultant for Archeworks and Eva Maddox Branded Environments. He and his students were co-collaborators for the “Chicago Architecture: Ten Visions,” an installation at the Art Institute of Chicago, highlighting Eva Maddox Future Learning Environments. David served as a tenured faculty member in Interior Design and as Director of Academic Technology at Ohio University prior to becoming the Chair of the Interior Design Program at the University of Tennessee in 2010.

In 2008 David served as the Muria distinguished professor at Chubu University in Japan where he has also led student travel programs. Current activities include the Herman Miller Project Base Class Room Project to pilot the next generation studio for CoAD and the HSS Learning Lounge research study.

Publications include work on the use of Internet communications technology in the design studio in the Journal of Interior Design, innovative teaching techniques for integrating technology in the design process, and works on the use of digital modeling and making with materials.  David was recognized for his collaborative work with architecture in 2002 as a prizewinner of the National Council of Architectural Registration Boards Excellence in Education Awards. 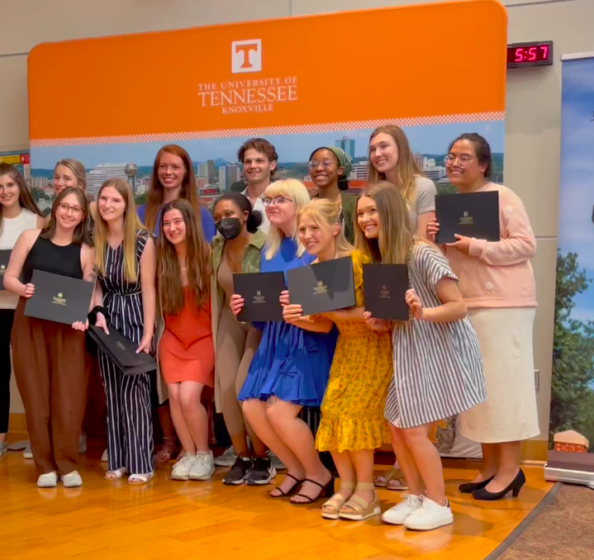